Enter your email address to subscribe to this blog and receive notifications of new posts by email.

Thank you for subscribing. 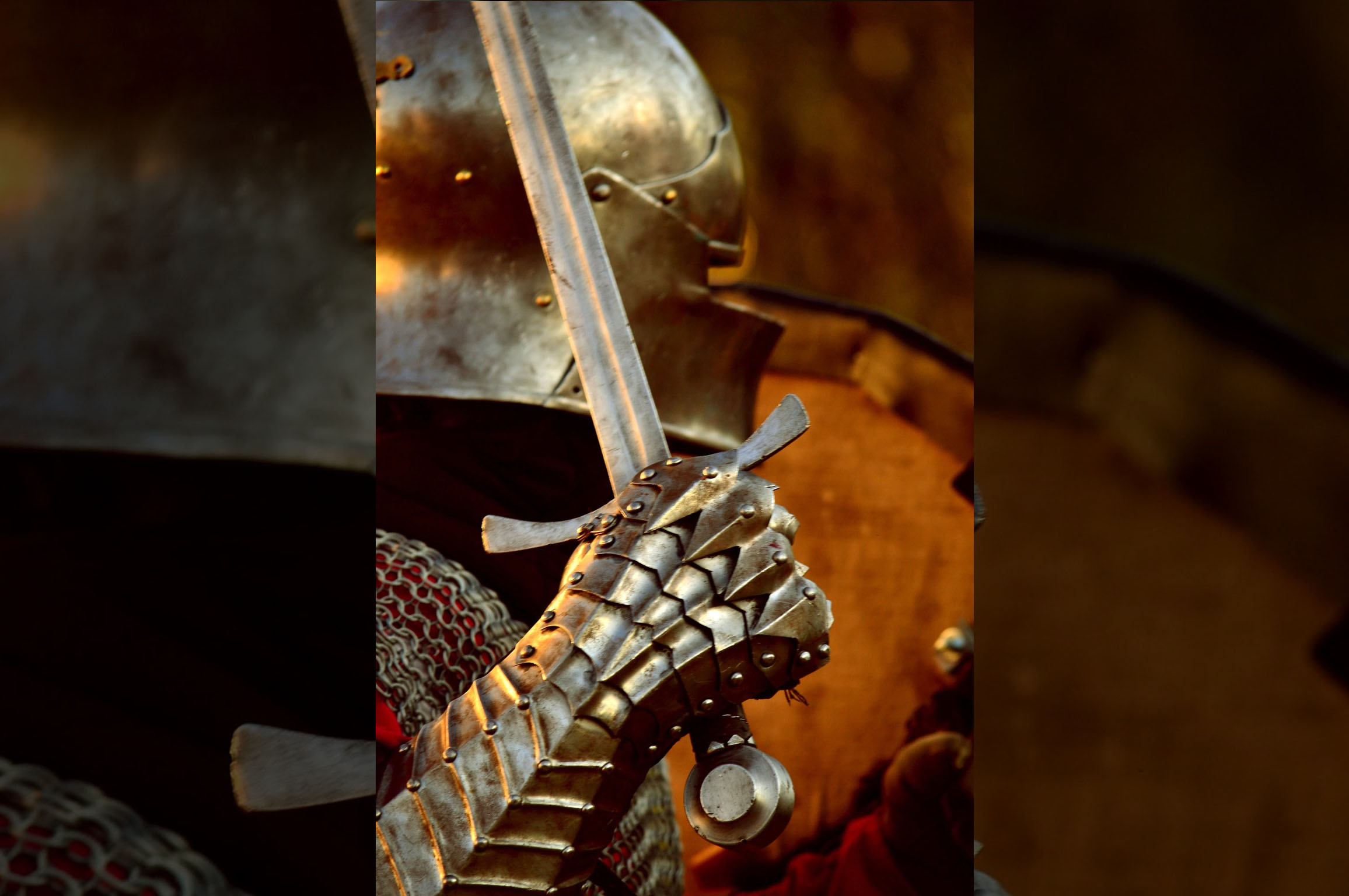 Published by The Fairbairn Sykes Commando Knife on 16 September 2021

Whilst fighting knives have been around for millennia, their recent history is particularly interesting.

In North America during the 19th-century, frontiersmen favoured large fighting knives. This was so that they could survive confrontations with other humans and large animals.

In 1827 the Bowie knife was introduced and quickly became popular. They tended to have 10 to 12-inch blades and became synonymous with the act of knife fighting. Some were even larger. The Bowie knife soon replaced tools such as tomahawks used by Native American tribes. It was also the preferred weapon of choice until reliable firearms were invented.

When war broke out, elite fighting units needed smaller and lighter knives than their standard commando-style ones. This was especially true in the Pacific theatre, where jungle melees were common. Soldiers also desired a new kind of knife with multiple functions, known as a utility knife. In 1942 the KA-BAR was developed for this very purpose. It has a stout, wide blade that could both slash and thrust. The KA-BAR has remained popular with members of the armed forces.

After WWII, the KA-BAR remained in service. However, as the nature of war continued to change, so too did the purposes of combat knives. During the Vietnam Conflict, serrations were added to blades. This was in order to cut through the fuselages of crashed aircraft so that any trapped personnel could be rescued. These are considered the first-ever survival knives. U.S. soldiers would often personally purchase a Gerber Mark II model because of its proven effectiveness in battle. Versatility was favoured over single-purpose knives.